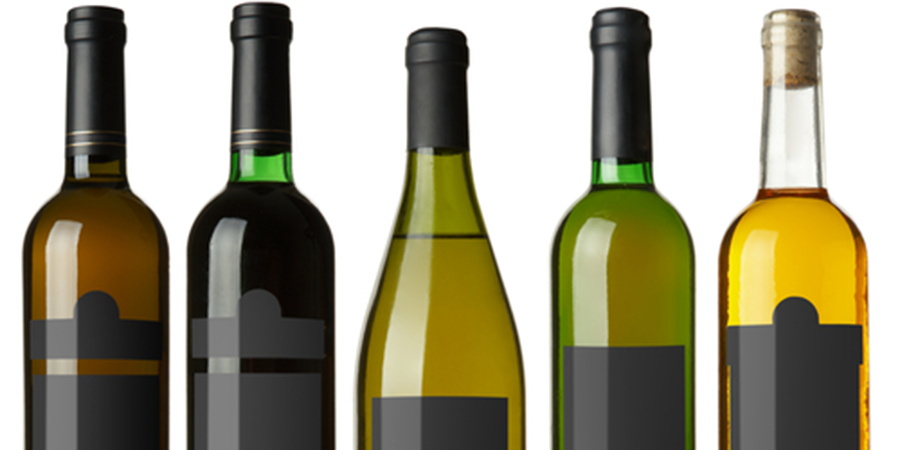 Wine bottles are designed for many different purposes in order to satisfy wine maker needs. There is an explanation for all wine bottle shapes and sizes, which is backed by history and entails important information about wine bottles.

The evolution of the design for wine bottle sizes and shapes began in the early to mid-1700s. Such changes were due to a number of factors, which include the following:

Thus, it was also discovered that

According to experts, the tiny amount of air, which is oxygen and sulfur dioxide, residing between the wine and the cork would affect this characteristic.

However, this would require the production of cork that may not be perfect, leading to the imperfect sealing of wine that would lead to ageing.

In fact, bottle sizes for wines have unique names, which might be inspired by the characters found in the Bible. These include:

Nevertheless, bottle sizes are not just the issue that varies widely because bottle shape also has a great impact in the bottling of wines. In fact, there were no standard shapes or sizes for such bottles in its early development.

The different shapes of bottles might not be easy to cellar or stack. So the evolution of wine bottles took place with the development of the cork that was in 1600s until the 18th century.

Nowadays, there are 3 widely used bottles in the myriad of differences in shapes.

Overall, the most popular wine bottle size and shape is that of the Bordeaux bottle. This bottle has been used for most of the wine products up to now. It has a standard size of 750ml. Contact Chateau 55 for wine bottle storage of all shapes and sizes.