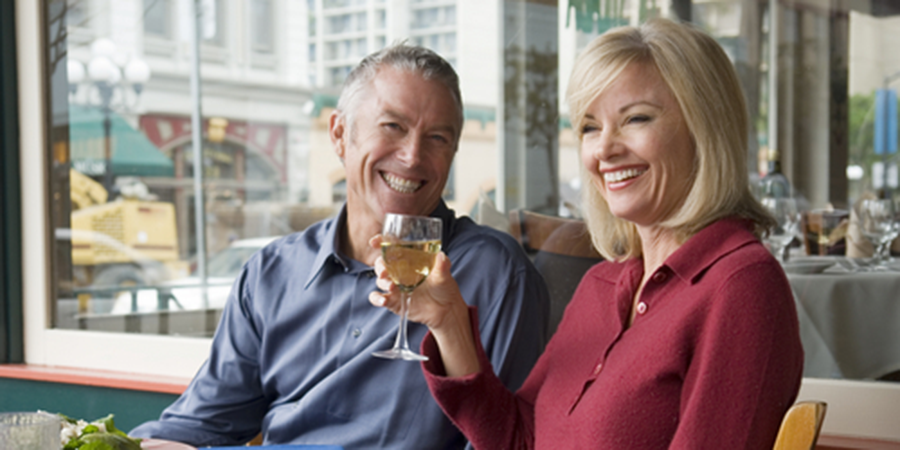 Many of the best-known wines today are from wine regions in Western Europe and the United States. However, history indicates otherwise: wine making can trace its origins to the Middle East, Western Asia, and Eastern Europe. And those regions are slowly coming back into prominence. Plus, the wines they produce are really different from the ones we know today, with location and process playing a huge role in that. Below we’ll get into some history of wine in general, as well as a bit of the history of San Diego wine.

While figuring out exactly which area started the creation of wine, evidence of the domestication of grapes has been found in the Tigris River area in Turkey. The self-pollinating grapevines found in the area are the basis of the wine we drink today. It was through trade that it reached modern wine-producing regions such as France, Greece, and Italy.

Wine making played a huge role in the Middle East, Western Asia, and Eastern Europe. However, a number of factors specific to each region caused the practice to decline. For instance, an alcohol ban in the Ottoman Empire led to strict restrictions. Although wine production sort of went into hibernation, it didn’t stop. And some places, like Turkey, are seeing a resurgence in wine-growing regions.

Wines from historic regions are still not widely recognized because of the dominance of regions like Bordeaux, Champagne, or Napa. However, the willingness to try wines made with unique native grapes and equally unique techniques might change that.

A History of Wine in San Diego

California is America’s biggest wine producer. It is largely in part to a climate that grapes prefer. In San Diego, a Mediterranean-like climate encourages the growth of a wide variety of varietals. Rhone varietals from France, like Syrah and Roussanne, as well as Italian variants, like Montepulciano and Sangiovese, grow well in San Diego.

But ideal climate aside, how did San Diego wine making get its start? You may very well be aware that the Spanish settled in California centuries ago, with California Missions set up on or near the coast of Alta (Upper) California of which San Diego is a part of. In fact, the area is where the first California wine grapes were planted.

Records indicate that San Diego County has been producing wine since 1774. The arrival of winemakers from the East Coast introduced European grapes to the area.

The history of San Diego wine making is a series of ups and downs. Wine production in the area was greatly affected by drought, disease, Prohibition, wildfires, and wars. However, time and again, the area has risen up and flourished.

Today, there are two recognized American Viticultural Areas in San Diego: San Pasqual Valley and Ramona Valley. Wines produced in these areas continue to delight audiences the world over. And when in San Diego a lot of tourists take wine tours in areas where grapes are grown, be it mountain vineyards or the countryside.

We all know that wine storage is essential to ensuring great-tasting wine, but location and process are just as important.